This series of posts is going to cover what has been added to the Star Wars Canon, either as brand new content or returning from Legends, in new media. I almost called this ‘Canon Updates’, but at the pace I’ll get through them that would be more than a misnomer!! 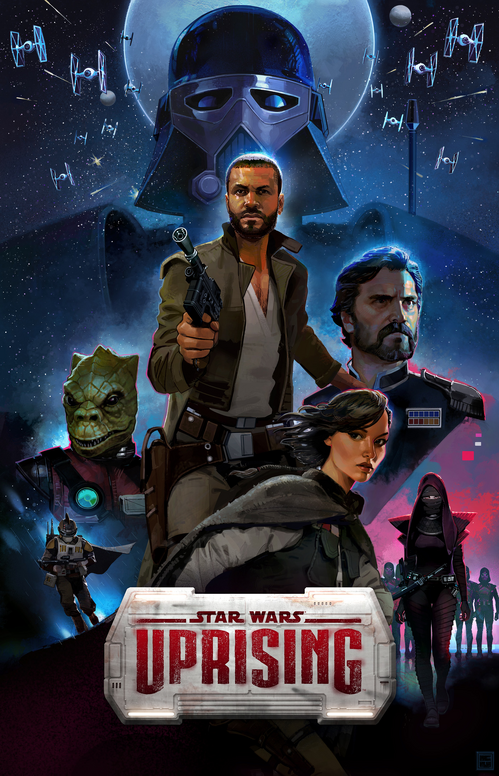 At the time of it’s release Uprising was the most exciting thing going in Star Wars media. With the EU (now Legends) all eradicated this was the first piece of post-Endor content to come out. Unfortunately the game didn’t perform too well, I found it buggy and slow and didn’t get past the first mission, and the game has since closed it’s servers. I’ve genuinely struggled to get much information on the story of this game but I’ll fill in as much as I can, please feel free to add anything I’ve missed or correct my errors.

Naturally the game had dozens of characters including the player character of ‘the Smuggler’. I’ve tried to only pick out the key players in the events of the game, all of whom are new characters. 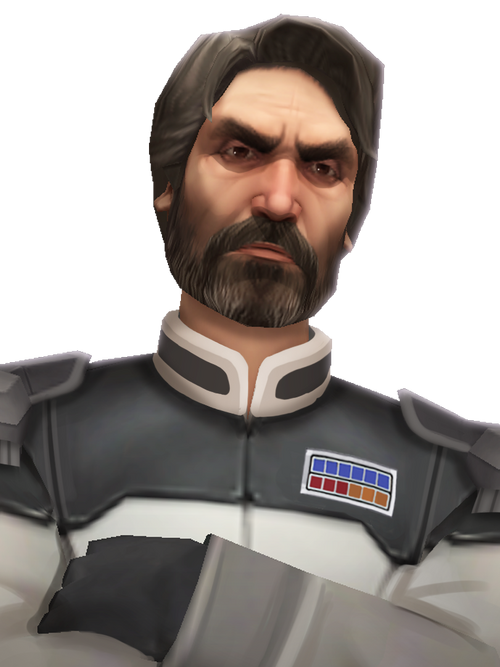 A rare example of a Stormtrooper rising up the ranks Adelhard became military leader and governor of the Anoat Sector. Upon hearing news of the Emperor’s demise he locked down the sector forming the Iron Blockade to prevent the news getting in and used extreme measures to try and maintain order. Eventually his methods led to an organised uprising my members of the criminal underworld. An attempt was made to capture him during the liberation of Bespin, but he escaped capture. 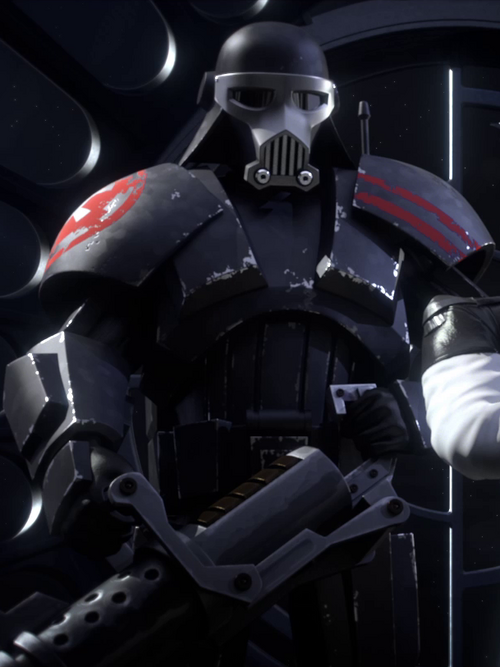 Recruited to the Stormtroopers from a life of crime Brahg excelled in combat and enjoyed inflicting misery on others. He became leader of the Purge troopers, tasked with rooting out and destroying those reporting the Emperor’s death 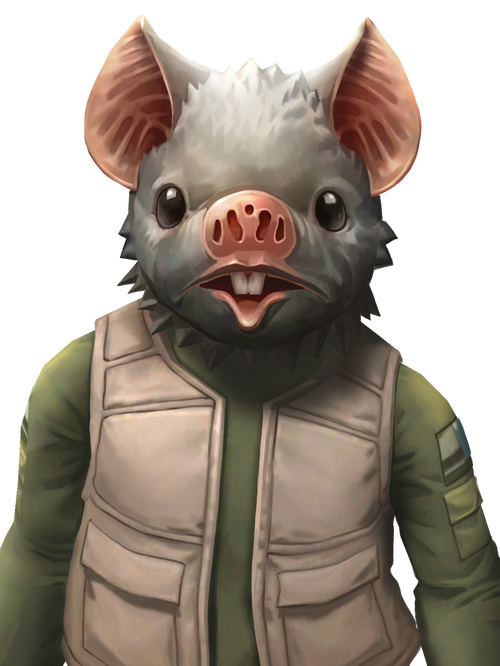 Publicly known as a junk trader, Shortpaw was in fact leader of the Trade Spine League a union of smuggler and privateer vessels. He partnered with the gangster ‘Happy’ Dapp to find a weak point in the blockade. During the mission evidence of the Emperor’s death was uncovered and he and his organisation became targets for the Purge Troopers. Seeing that fighting back was the only option, he leant his ship to the newly formed Uprising. 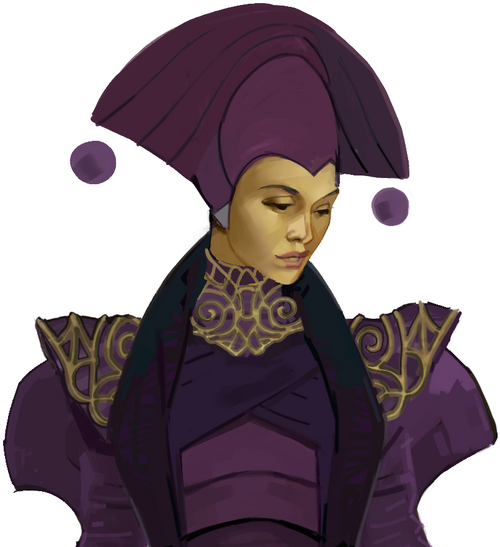 The nobility of the Anoat sector had long been deposed by the Empire, but still held considerable influence in the sector. The nameless ruler, upon hearing of the truth, pledged her forces and her Throneships to the Uprising’s cause. 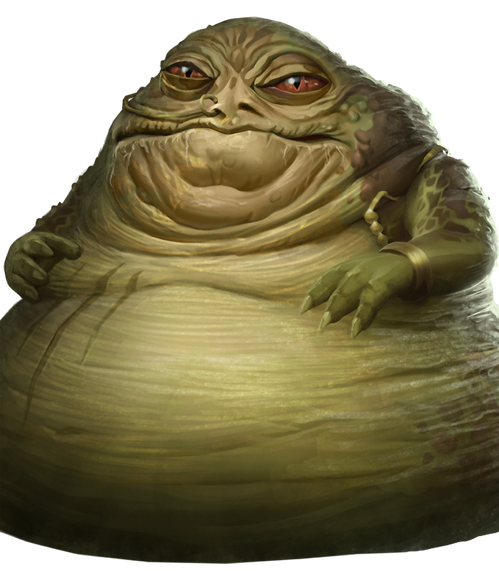 Voras led the Ivax Syndicate criminal organisation, based in Cloud City. He too joined the Uprising. 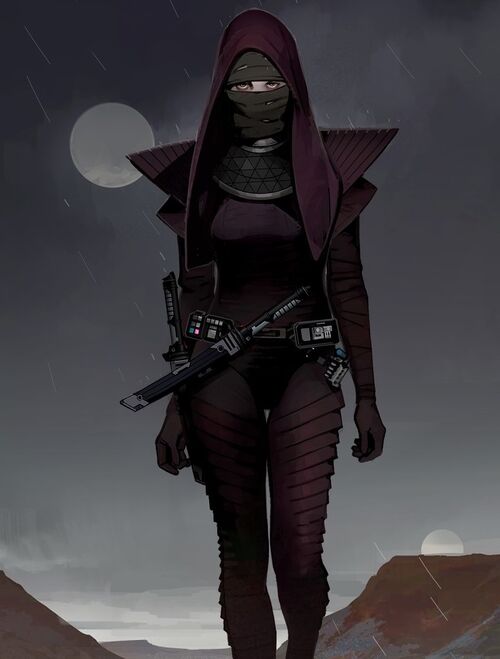 The leader of the Kouhun group of elite assassins, Deathstick lived by a code of honour. The Kouhun reluctantly allied with criminals and nobles alike to overthrow the Empire hold on their system.

The Anoat sector was under the control of Moff Rebus, a brilliant but arrogant weapons designer. He lived in a base in the sewers of Anoat City until his involvement with the Dark Trooper project led to his capture by Kyle Katarn