Humans continues to deliver moving and gripping drama in it’s third season in what is probably the most relevant Sci-Fi drama on TV right now. It mixes normality – Britain still seems hardly changed apart from the invention of Synths – with an evolving technological future.

The third season is set months from the end of the last, when Mattie’s upload of the base code to save Mia resulted in widespread Synth consciousness. This decision inadvertently caused the deaths of 100,000 people worldwide, mostly through accidents. 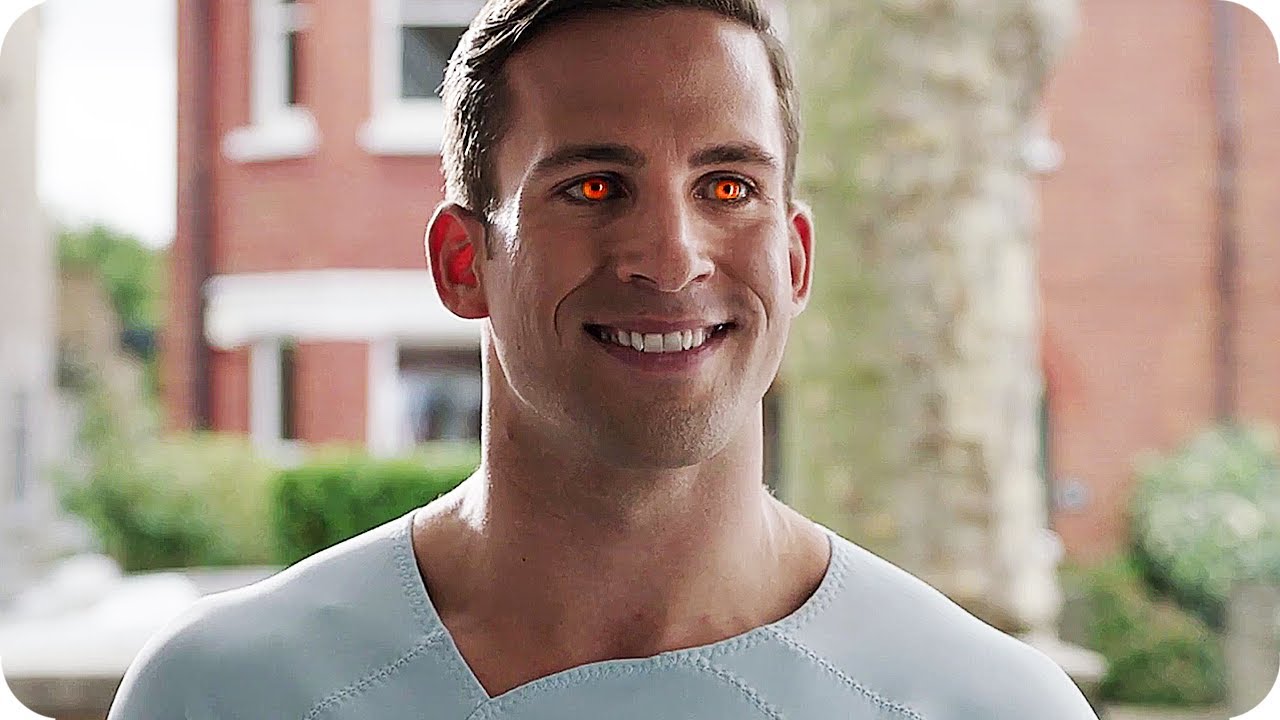 The Government are quick to release and promote the use of ‘orange-eyes’ Synths in an effort to get things back to normal. What’s interesting is that with people’s hate redirected against conscious synths this change largely goes unnoticed. But with large groups of ‘anomalous Synths’  congregating in sheltered communities the Government can’t continue to ignore the issue. 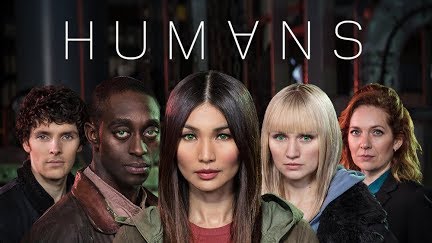 With this new development each character is pushed in different directions. Joe tries to live a Synth-free life but is drawn back in by a familiar face. Laura is invited to join the commission that will decide the fate of all Synths. Max is the reluctant leader of the Railyard community and deals with the burned of knowing the truth of the origin of consciousness. Mattie tried to move on with her life knowing that she cause the death of thousands. Leo has to accept the fact that he is human and no longer a Synth. Mia tries to promote co-habitation with humans and gains as much support as she does hostility. Niska goes on the greatest journey of all, starting out on a mission of vengeance she ends up being the last hope for Synths and their kind

Of course, nothing goes smoothly. And a great number of dissident Synths who become militant quickly derail the progress made by those who seek peace. And yet this is so true to life and reflects how disenfranchised people are treated across the globe. 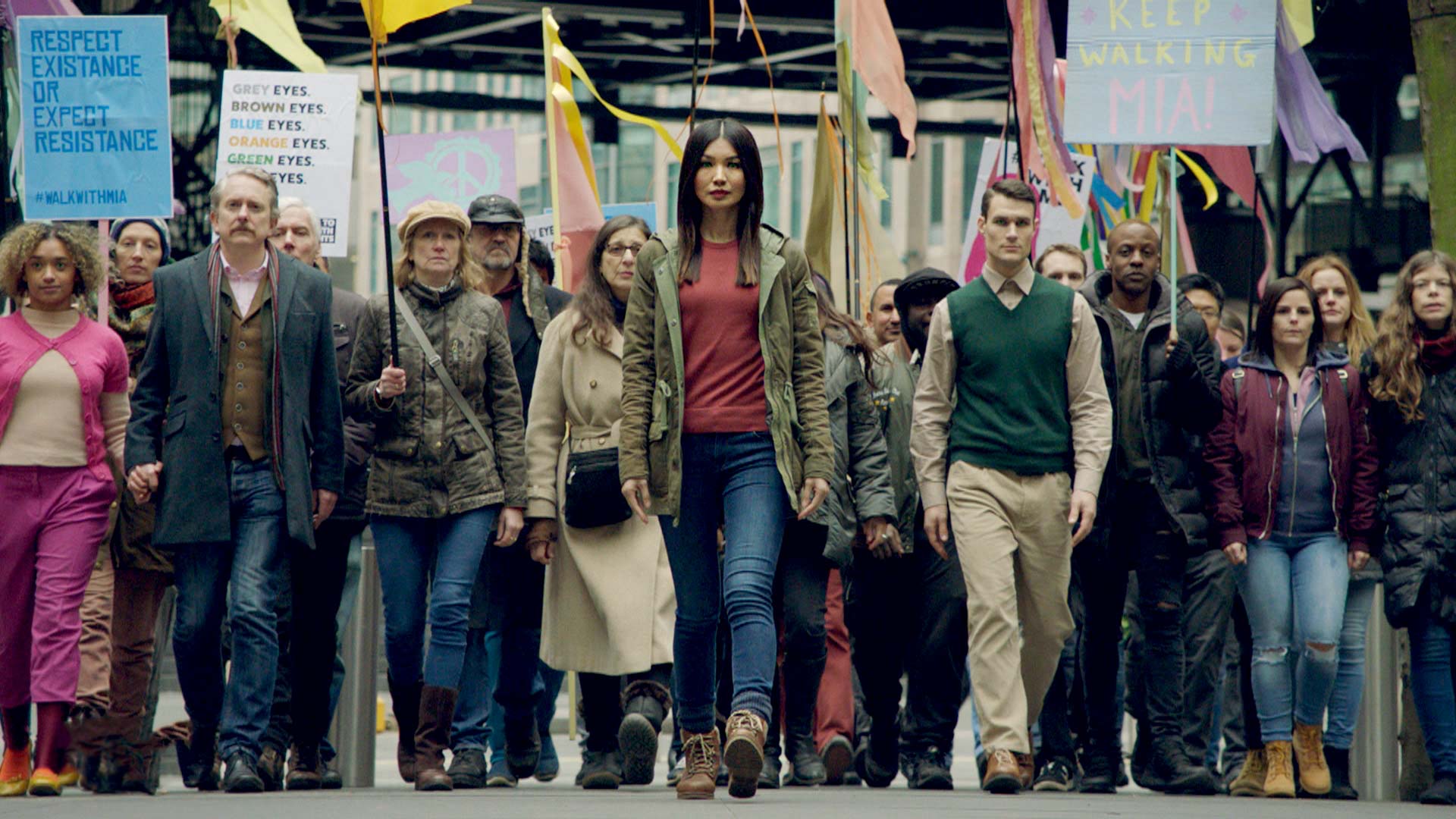 The series has continued to develop and is more moving than ever. I also respect that they buck the current TV trend and have included less ‘mature’ content as the series progresses which actually allows the drama to mature and grow as it centers around the emotions and growth of each character and the implications of their decisions on a nation.

I think Humans deserves it’s reputation as one of the best shows on TV at the moment and I am really looking forward to the future of the show – even if it does look pretty grim for most of the characters!