Pilots, Officers and Troops oh my! 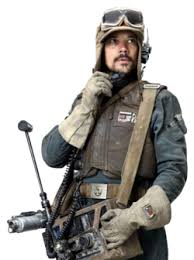 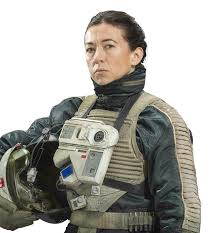 There are too many Rebel personnel on Yavin 4 to list. My guesses for who could appear would be anyone associated with Alliance Intelligence. From the troops Melshi’s name was the only one that stood out to me which makes him the most  likely candidate. Blue Eleven in her role as a U-Wing transport pilot would also be a  logical choice.

All of the Senators have interesting backstories. I think it would be cool to see one of them recruited and making the bold step to join the Alliance and pledge their homeworld’s support to the Rebellion. 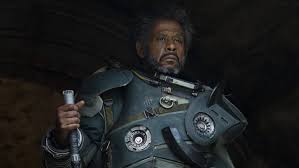 I’m going to say…no. While Yavin 4-based characters could conceivably fit into the show adding Saw would just tie it too closely to Rogue One and the show needs to stand on it’s own. The only interesting possibility is seeing Saw as a member of the Rebellion before his extremist ways caused them to cut ties with him, but I’d rather see that told through other Partisans as again the film clearly suggests he and Cassian never met 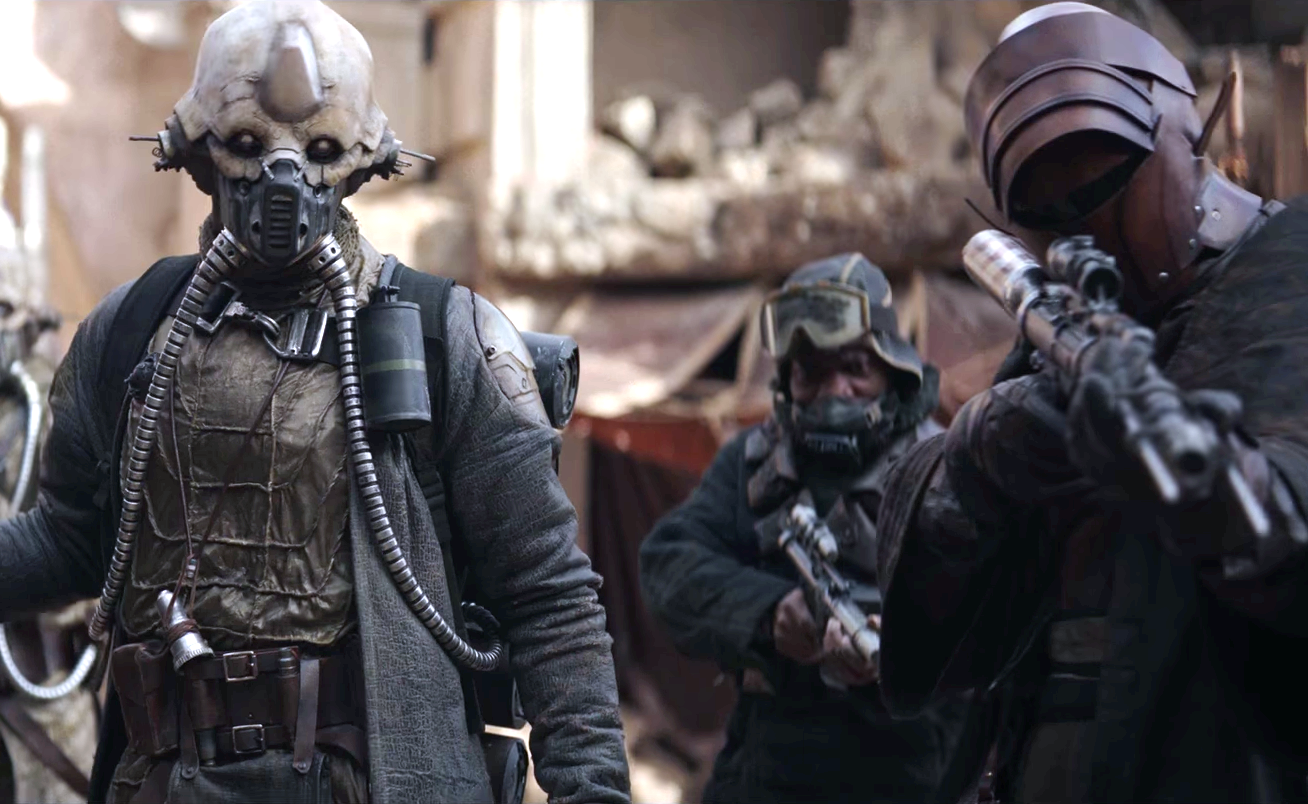 Having said that I think the Partisans or the origins of the Partisans would be cool to see. We’ve seen one of the Two tubes brothers appear in Solo so more connectivity would work fine. I would like to maybe see Beezer Fortuna show up as a contact or see Rebels who fight with Cassian become disillusioned and leave to join Saw. 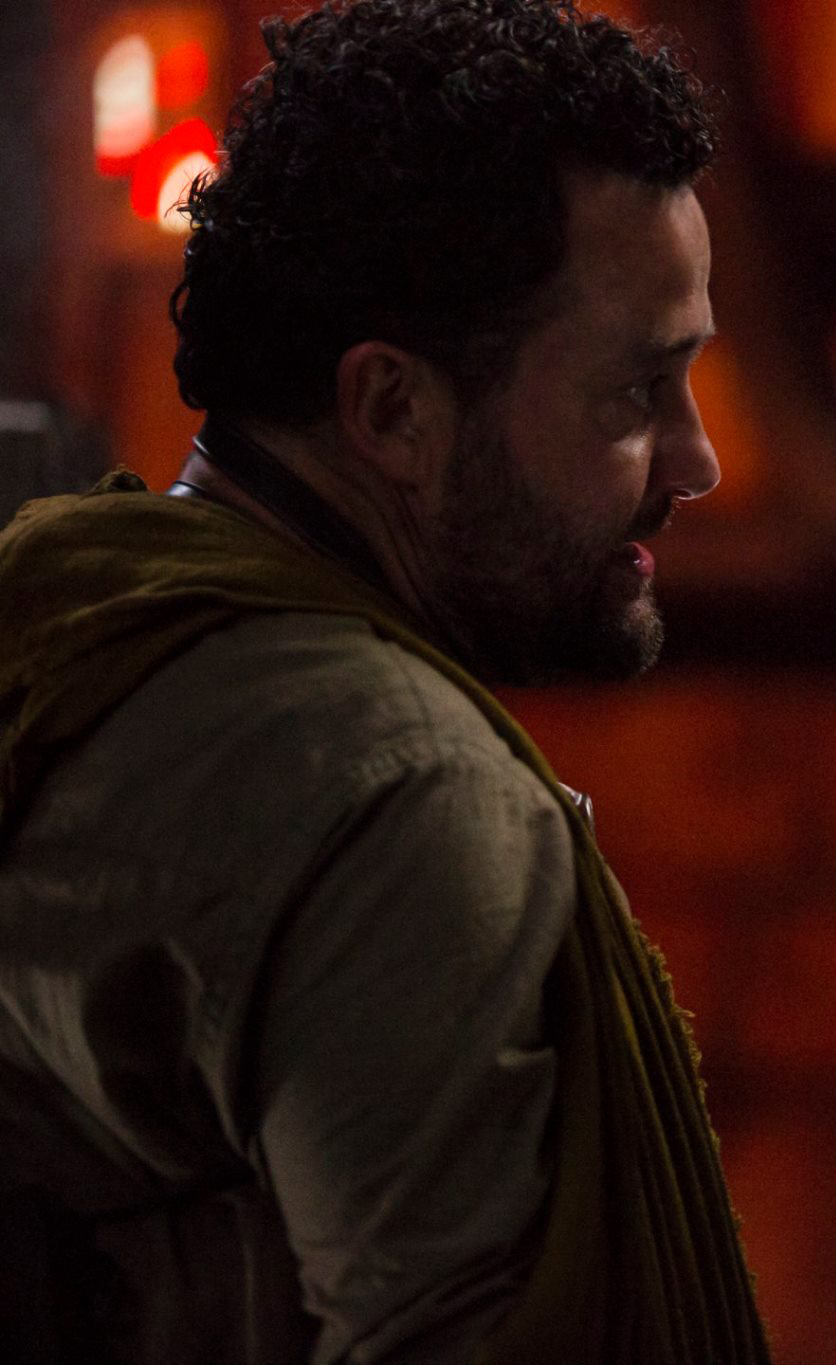 I really liked the idea of this character coming into the series when I heard it- especially as he and Cassian clearly have a history. Daniel Mays is a great actor and definitely deserves more screen time in the Star Wars galaxy. I think they could play on the tragic ending aspect – one thing that occurred to me was that it would be more tragic if his bad leg was in some way due to an incident caused by him and Cassian working together in the past.

Enfys Nest and the Cloud Riders Another idea that’s been batted around on some podcasts is Enfys Nest. Now the more I think about it this idea has some potential, depending on what stories they want to tell. I like the idea of the Rebellion forming against the Empire but this group feeling a moral duty to oppose Crimson Dawn and criminals as well as or instead of the Empire as a whole

A near-constant topic on Star Wars videos is the possibility of Rebels characters transitioning to live-action. I haven’t watched much of the show so I’m not as attached to the characters as some are. I’m not against more connectivity at all, I found the appearance of the Ghost in Rogue One really exciting, but as I don’t have the same attachment I don’t feel the need for any of these characters to make an appearance, which will be the position of most fans as it will be hard to crowbar them in without either making their role minor or spending a lot of time explaining who they are. Of the cast I’d say the most likely appearance would be Hera as she is most associated with the main Rebellion and would be easy to cast as she’s a Twi’lek

Well that’s it – any Rebels I’ve missed, please drop a comment and let me know!