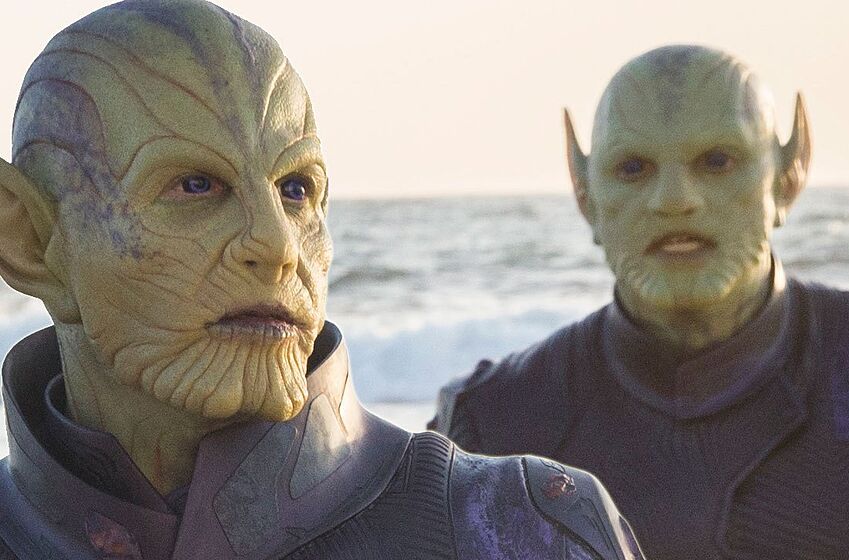 The Skrulls are a reptilian race with highly adaptable bodies that are not carbon-based like most life forms. They are capable of modifying their form to replicate another being, assimilating even their DNA and recent memories. Their expansion led to conflict with the Kree, who retaliated by annihilating their home planet and branding their refugee survivors as infiltrators so they could continue their purge. A group of Skrulls were helped into hiding by Kree agent Mar-Vell and left to find a safe home with the help of Captain Marvel.

I really liked the portrayal of the Skrulls in Captain Marvel. Obviously they’re well known as a big bad in the comics and the prospect of them invading Earth was already exciting but to have that flipped as Carol uncovers the truth about her Kree guardians and that the surviving Skrulls were just fighting to survive made for a really engaging film.