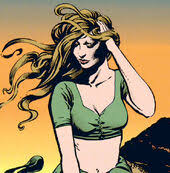 Widow. Single mother. Jedi Master. Skilled in the most powerful Jedi arts but a reluctant hero. Bringer of peace to the galaxy but a life of tragedy. This is the story of Nomi Sunrider. 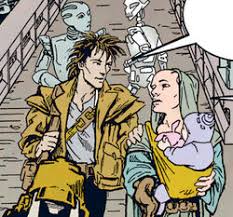 Nomi fell in love with and married Andur Sunrider, a Jedi Knight. Her husband told her he sensed the force in her but she refused to believe she too held that power, wanting to live a simple life. They had a daughter, Vima, together and travlled the galaxy as Andur was called to different worlds to help them. 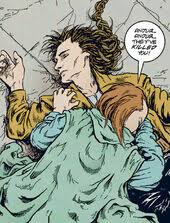 But tragedy changed Nomi’s life forever. On a mission to deliver lightsaber crystals Andur was killed by a Hutt gang wishing to steal the crystals for themselves. Encourgaed by the spirit of her husband Nomi picked up his lightsaber and called on the force to defend herself and her daughter. 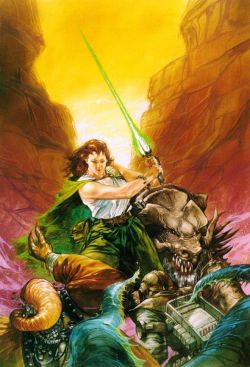 Nomi completed her mission and met the unusual master Thon, who agreed to train her in the ways of the Force. Nomi was reluctant but again called on the force to protect herself and her daughter and uncovered her talent for Battle Meditation, influencing the outcome of a conflict through the Force. She eventually accepted her destiny and was trained as a Jedi Knight. 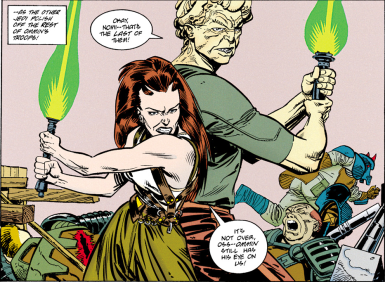 Later, when Ulic Qel-Droma called for help on Onderon (read about him HERE) Nomi was selected as part of a Jedi Strike team to solve the conflict on the planet. Nomi demonstrated her talents with a lightsaber and the force and helped to finally bring peace to the planet. Afterwards she returned to the Jedi Stronghold on Ossus and spent more time refining her abilities. 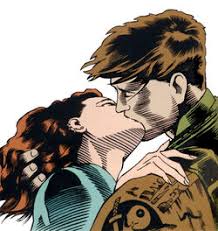 Shortly after that battle the Krath conflict broke out in the Empress Teta system. Nomi’s skills were influential in winning the intial battles but the Republic suffered heavy losses. She and Ulic grew close at this time and she opened her heart to love again. Sadly their meeting on a Jedi conclave would be their last happy moment as the conclave was attacked by the Krath, killing many Jedi and Ulic left to try and infiltrate the Krath. 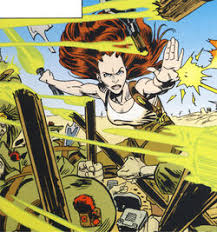 After losing contact Nomi led a strike force to rescue Ulic, however, it turned out that Ulic had fallen to the Dark Side. Nomi returned to Ossus to defend the Republic against Ulic, who was now declared a Lord of the Sith. She studied and learned and ancient but powerful Jedi technique. 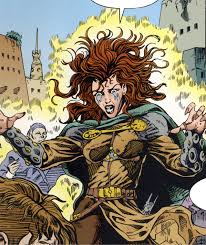 As the Sith waged war on the galaxy, Nomi and her talents were called upon to drive them back from Republic space. In a decisive battle she used her secret knowledge to strip Ulic’s of his connection to the force. This action caused Ulic to recant his actions and he led them to the Sith stronghold. Nomi channeled the power of hundreds of Jedi to create a wall of lightside energy that purged the planet – ending the conflict. 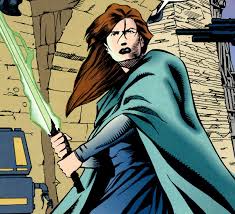 Her role in the conflict and her wisdom meant she rose quickly to Master and within a few years was made Grand Master of the Order, While she was recognised as a wise leader she struggled with her daughter – reluctant to train her as a Jedi. Her daughter ran away to train under the fallen Ulic, ultimately bringing him back to the light before he died and bringing peace to Nomi. She continued to lead the Jedi, and Vima after her, for many years to come.

I think Nomi’s story would be a great template to follow for an Old Republic story. First off the story of the spouse of a Jedi would be really interesting whther they had force powers or not. But someone wanting to live a peaceful life but then accepting a great destiny even though it brings them pain is a powerful thing to read or watch. Plus I’d love to see battle meditation on screen!!